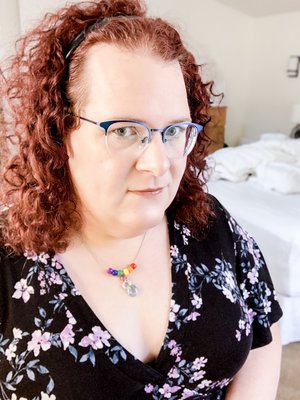 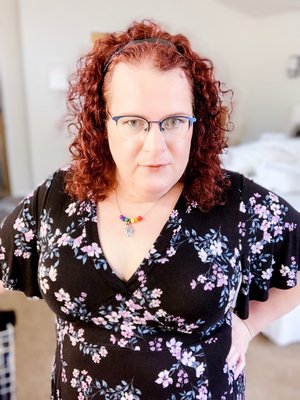 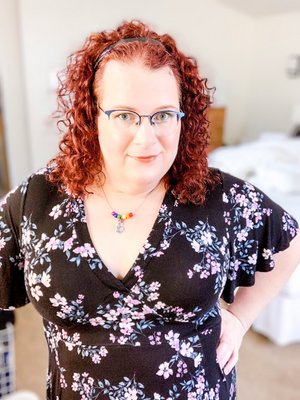 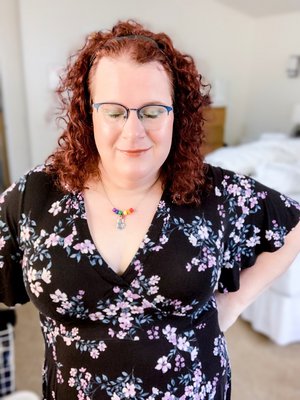 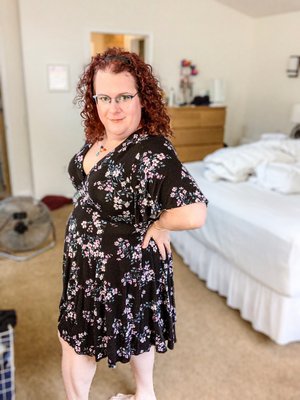 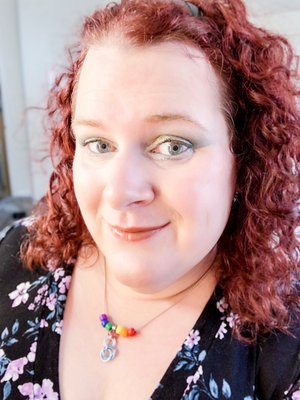 I need to talk a bit about religious zealotry.

Some of my followers may know that I was raised as a Jehovah’s Witness. I am not any longer, haven’t been for 15 years, and since coming out as trans I’ve come to realize a lot of ways the religion massively harmed me growing up.

My mother is still a JW, and we have had difficulty keeping her from indoctrinating our daughter in the faith. We’ve expressed multiple times to her that we want Samantha to be able to make her own decisions about faith, and we don’t want her being told absolutes about religion. We had to ask her to stop using Witness media to entertain Sam.

Yesterday while we were all hanging out as a family, my daughter told us that we worshiped Satan. We were completely aghast at this statement, and asked her where she got that idea. She said that’s what grandma thinks, that we are worshiping Satan because we aren’t JWs.

My mother came over to talk about it after the kids were asleep, and the entire experience was deeply unsettling. We asked her once again not to discuss religious matters with our daughter, and her response was that she can’t not do that, acting like she isn’t capable of knowing what is and isn’t a religious topic. If Sam asks her a question about nature, she has to answer it spiritually.

She denied having taught Sam that we worshiped Satan, even tho I remember that being the doctrine I was taught as a child. If you aren’t a JW, then you’re part of Satan’s empire. She also denied my own memories of having been taught that concept.

My mother used to be a brilliant woman. I looked up to her as an example of how spirituality and science were not in conflict. She defended her faith intelligently and with scientific backing. She taught me that evolution was a tool used by God to shape the world as they saw fit. She now denies having ever said this. Her religion has supplanted her own self so much that she can no longer see the line between faith and physical reality. She has crossed the line from spirituality into fanaticism, and I no longer feel safe leaving my children alone with her.

The JW cult killed my mom, and it did it like a frog in a pot.