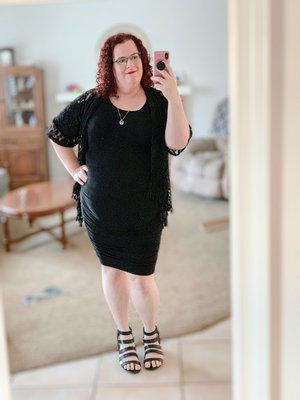 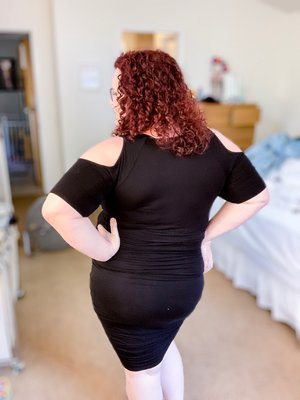 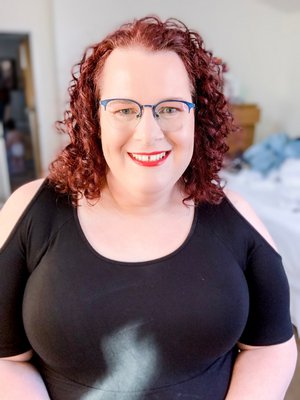 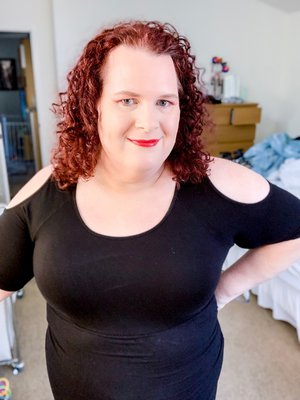 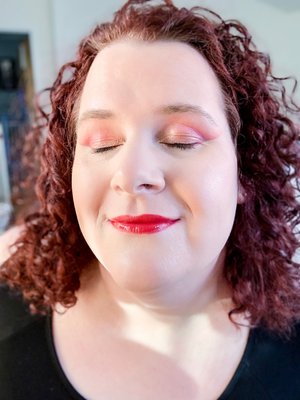 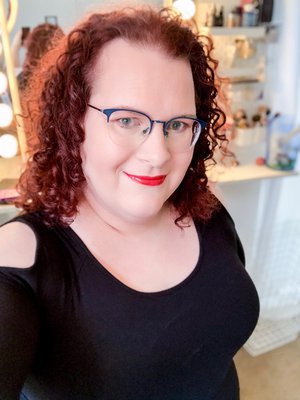 Last night Katharine and I got out for a dinner date. Kat decided she wanted something truly special, so we went to a more upscale restaurant in North County called Avant. It’s the kind of place that you only go to when you’re willing to not look at how much you’re spending. I dolled myself up extra, a good degree more attention than I usually put into my makeup, and I pulled out my bodycon little black dress. I’ve honestly been itching to wear again but I feel like it’s a special enough dress that I don’t want to make it part of my regular office wear, but it’s the perfect dress for a date night out.

I need to talk about this meal, because it was amazing. I started with an oysters appetizer. The oysters themselves were nothing special (they never are), but the toppings… oh my. It came with a red wine vinaigrette, a cocktail sauce, and a horseradish, all three made in-house. The vinaigrette was bursting with fruity flavor, and the cocktail sauce was hardly a sauce at all, but rather thick like a paste, and surprisingly sweet. The horseradish tho… it was very mild on the burn, but positively bursting with flavor, the likes of which I’ve never had before. I continued to just spoon up the toppings after I finished the oysters.

Next was soup and salad. Katharine’s French onion soup was astounding, and easily the highlight of the night. Rich and creamy, with wonderfully caramelized onions, and shreds of Gruyere melted over the bowl. At the center sat a dollop of crème fraîch, a soured cream with the consistency of gelato. This soup was to die for.

For the main courses, Katharine ordered a scottish sea Trout. Now, growing up poor in Michigan, pretty much the only fish I ever ate as a child was lake trout, and let me tell you… I HATE TROUT. It’s a very oily fish with a strong fishy pungency to it that I have never enjoyed. Until I moved to California, I thought that’s what all fish tasted like, and it put me off of fish entirely. This trout… did not change my mind. It was extremely well prepared, and had a great mesquite too it, but it was still trout.

The place this dish surprised me, however, was in the mushrooms, the morel mushrooms. Morels are a very meaty, savory mushroom that look unlike any other kind of mushroom. They’re tall and have are textured like a sea sponge. They grow in pine or spruce forests, nestled under leaves and pine needles. When I was a child my mother and I would hunt for them in the forest behind our house and then she would pan fry them for us to eat. Taking a bite of those mushrooms took me all the way back to those days. It was like that scene in Ratatouille when the critic bites into the food and flashes back to his mother cooking in the kitchen.

Finally there was my steak, a strip beef loin with carrots, garlic, and roasted rhubarb. Again this dish took my back to my childhood, as we grew rhubarb in our back yard and my mother would make rhubarb jam and pies, but I’ve never had it roasted. I had no idea rhubarb could taste that good! The steak also came with a butternut curry sauce that was positively decadent. The steak itself, however… I usually don’t like to get steak at upscale restaurants, because I almost always feel like I got ripped off. There’s just not that much of a difference usually between a $15 steak and a $50 steak, and typically I can make better steak on my own.

This was not a $50 steak… this was a $75 steak masquerading as a $50 steak. I have never had this good of a steak in a restaurant before. It melted in your mouth and begged you to savor every single morsel. I’m drooling just thinking about this steak.

We finished off with two deserts; mine was a cookie butter ice cream, sandwiched between two half of a cream puff, and doused in chocolate fudge. It was very VERY rich, and I had to eat it in small bits. Kat had freshly fried cinnamon sugar donuts, dipped in espresso and baileys Irish cream. Not a bad way to end the night.

We won’t be doing a meal like this again for a long time, but it was SO worth it.