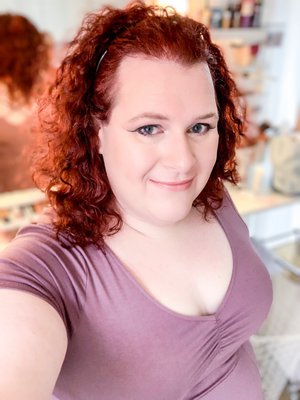 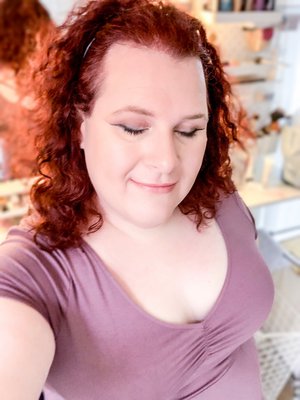 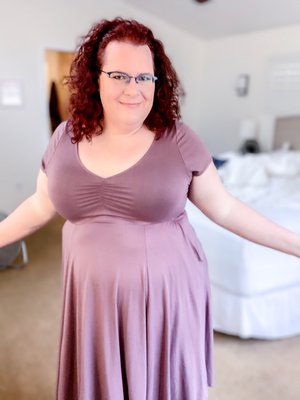 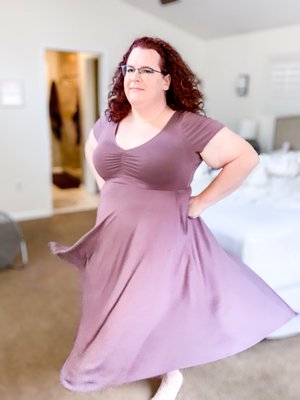 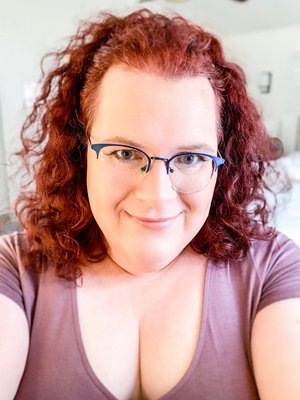 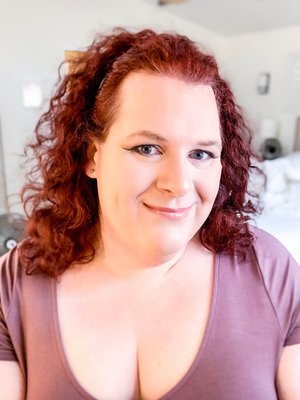 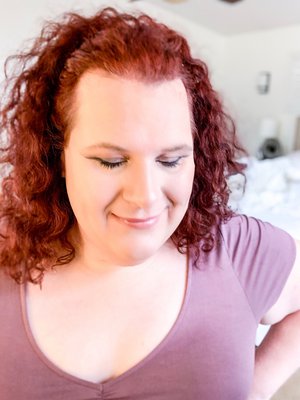 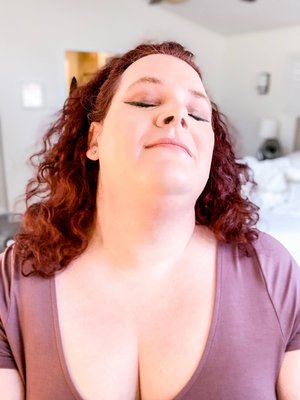 My name is Jocelyn, and I’m a Torrid addict. I saw this dress on a mannequin in the window and knew I had to try it on. I tried it on, saw how well it hung with the handkerchief hem line, saw it had pockets, and realized I wasn’t leaving the store without this dress.

Last Saturday we had made plans to take the kids to the beach, but after we got up we realized that we had a surprise cold front and temperatures at the beach were actually pretty cool, cooler than we really wanted to deal with. So instead I ended up taking Sam to the mall for some mommy/daughter shopping time. She got to ride the train, we bought us both new dresses, we had lunch and Cinnabon, and then I let her buy a new Barbie that came with puppies which pee and poop (what’s with kids and bodily functions?). It was a great morning.

While I was checking out at Torrid they asked me if I wanted to get a second item to get the BOGO 50% deal, so I ran back to my dressing room and grabbed a dress I had been considering, but once she added it on I decided the discount didn’t make up for the added total and I couldn’t afford it.

The woman who was ringing up next to me says “Oh! What size is that?”

“I was looking for that!” She looks me up a down. “Did you try it on? I’m worried about it accentuating a certain… feature,” and she moves her hands across her belly.

“No, but I have the same dress in a different print, and its one of my favorite dresses, I can probably show you a photo of it…”

And that is how I used a photo from my instagram, in person, to convince another woman to buy a dress without trying it on first.

The gender euphoria from that entire exchange was HUGE!