Who are these people? 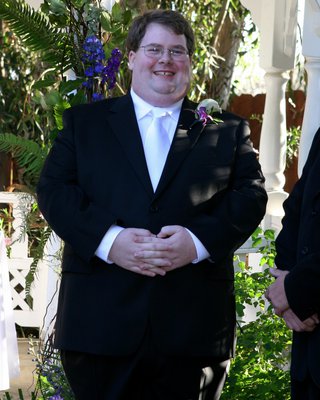 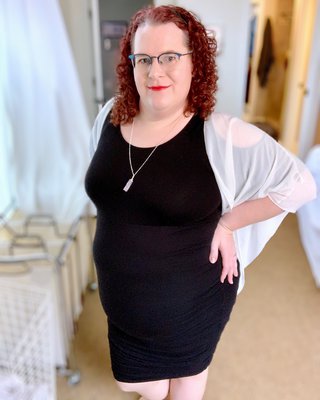 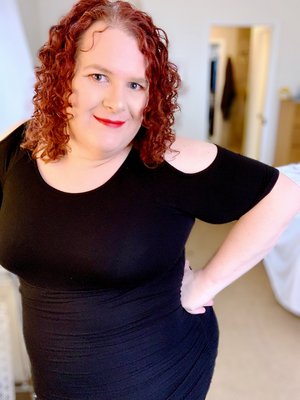 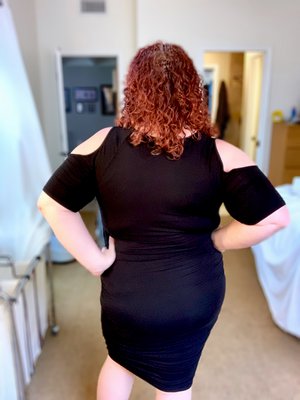 It is genuinely hard for me to believe either of these people are me.

The left, because I am now so far detached from that person, I was detached even before I began transitioning. Even when the photo was taken, my brain rejected the idea that this was a photo of me. It wasn’t me.

The right, for the opposite reason. It’s just astonishing that I’ve reached this place, that I am finally the woman I wanted to be so badly when I was younger. I still have a long way to go, but I’ve already come so far in just two years. I cannot state how much euphoria this photo and the others I took yesterday produce.

The left photo is from our wedding. I was standing at the alter, watching Kat come down the aisle. To that point it was the happiest day of my life, I was absolutely giddy with excitement… but inside I was a screaming in agony. I knew deep down that this wasn’t the way that day was supposed to go. Kat could sense it too, she knew something was wrong, but it was years before she understood what. For years I would look at my wedding photos and feel completely disassociated from them, that person just didn’t feel like me, he couldn’t be me. That was my wife in the photos, but that guy standing next to her just wasn’t right.